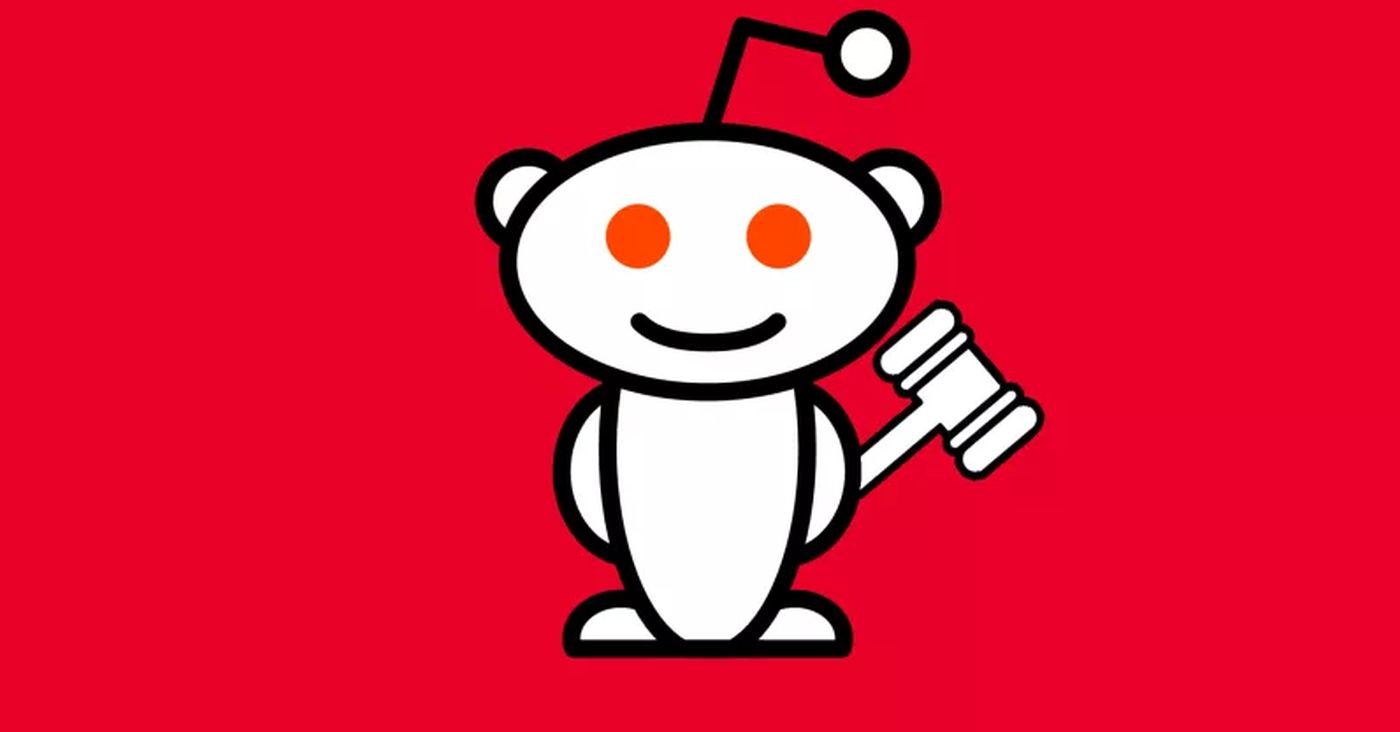 In a bit of frightening news, it has been revealed that Reddit was hacked and important user data was accessed. Because of this, the Reddit team is recommending that everyone move to two-factor authentication (2FA) just in case the hackers attempt to use their login credentials.

On June 19, Reddit staff learned that an attacker compromised the accounts of employees between June 14 and 18 by using the cloud and source code hosting providers. Primary access points for code and infrastructure are behind 2FA but SMS-based authentication was not secure enough. The full breakdown can be read on the official Reddit post but here's what has been compromised:

Since June 19, we’ve been working with cloud and source code hosting providers to get the best possible understanding of what data the attacker accessed. We want you to know about two key areas of user data that was accessed:

As the attacker had read access to our storage systems, other data was accessed such as Reddit source code, internal logs, configuration files and other employee workspace files, but these two areas are the most significant categories of user data.

The Reddit team is working with law enforcement and cooperating with the investigation, messaging user accounts if there's chance their data has been taken, and has better-secured Reddit's systems. Stay tuned to Shacknews for additional updates.