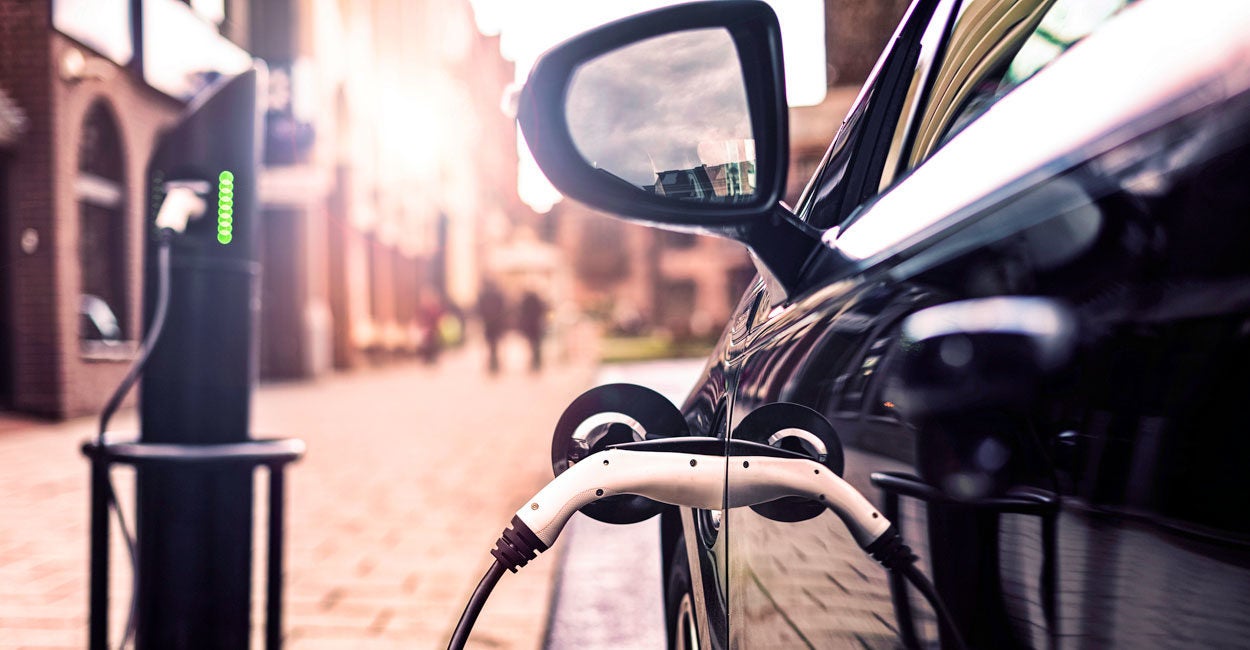 Nearly three-quarters of subsidies for electrical vehicles go to households with an annual income of $100,000 or higher. (Photo: nrqemi/Getty Images)

Nicolas Loris, an economist, focuses on energy, environmental and regulatory issues as the Herbert and Joyce Morgan fellow at The Heritage Foundation. Read his research.

Bryan Cosby is a member of the Young Leaders Program at The Heritage Foundation.

When the Golden State Warriors, who won three of the last four NBA championships, signed All-Star Demarcus Cousins, sports pundits across the country offered the same opinion: The rich just got richer.

In many respects, the same holds true for energy subsidies.

Federal energy programs promise ambiguous policy goals such as abating climate change, spurring innovation, or reducing dependence on foreign sources of energy. But they often lead to situations that help the rich at the expense of middle- and lower-income Americans. That’s because when the federal government gets involved in the energy business, it transfers billions of dollars to the production and consumption of politically preferred sources and technologies—and many of those involve the poor transferring money to the rich.

Poorer Americans can’t access the $7,500 tax credits because of the high prices of electric vehicles, even after accounting for the generous subsidies, which means they help pay for the subsidies through their taxes but can’t themselves get eligible for the subsidies or other benefits, such as carpool lanes.

To make matters worse, some major car companies are forced to sell electric vehicles at a loss to comply with state mandates and regulations. As Wayne Winegarden of the Pacific Research Institute explains:

California, along with the nine states that have adopted California’s policy, mandates that zero-emission vehicles (ZEVs) comprise a set percentage of the automobile market. The mandated minimum market share for ZEVs is currently scheduled to grow from 4.5 percent of sales in 2018, to 22 percent of the market by 2025; and Gov. Jerry Brown is even contemplating a complete ban on sales of cars with internal combustion engines after 2040.

Complying with these mandates requires companies to maintain ZEV credits that equal their share of the mandate, based on the company’s specific sales. Acquiring sufficient credits requires manufacturers that do not sell enough ZEVs to either sell ZEVs in California at a loss, purchase credits from companies whose ZEV sales exceed their credit requirements, or pay a $5,000 fine per credit that the company is short.

Consequently, the sales mandate has become a subsidy to companies, such as Tesla, that sell more ZEV-qualified vehicles than required by the mandate; and, a penalty on companies whose ZEV sales fall short of the required mandate. The $700 million earned by Tesla via these credit sales, which does not even account for all the credits Tesla has amassed, exemplifies that these subsidies and penalties can be substantial.

Energy subsidies benefit not only wealthy individuals, but also wealthy companies in the form of blatant corporate welfare. The federal government’s loan guarantee program is another subsidy program where government-backed loans have, time and again, gone to companies that simply don’t need any support from the taxpayer.

You don’t have to scratch too far beneath the surface to see that some of these projects have financial backing from giant tech firms, massive energy utilities, large investment banks, and other successful corporations.

The Department of Energy’s Advanced Technology Vehicles Manufacturing program granted more than $1 billion in loans for Nissan and Ford to retool their factories. This program is simply a transfer of wealth from taxpayers to these massive companies. These companies should have no trouble financing a project without government-backed loans if they find it is worth the investment.

Eliminating favoritism in markets will benefit all Americans—individuals and businesses alike—not just the privileged few.