A LEADING tech company has developed an Artificial Intelligence machine that can identify two billion people in a matter of seconds.

Google has made an AI algorithm that can connect to millions of surveillance cameras and instantly recognise people.

The company – based in Shanghai, China – developed Dragonfly Eye to scan through millions of photographs that have been logged in the country’s national database.

This means it has a collection of 1.8 billion photos on file, including visitors to the country and those taken at ports and airports.

It may also have access to the photos of every one of Hong Kong’s identity card holders, although Yitu has refused to confirm this.

The cutting-edge technology is now being used track down criminals, with the early stages of use showing it has been a hugely successful. 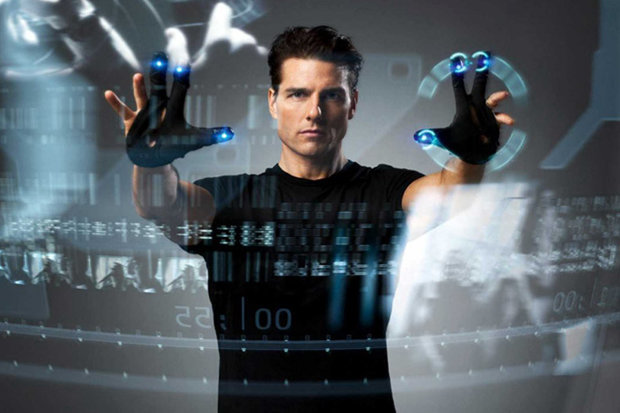 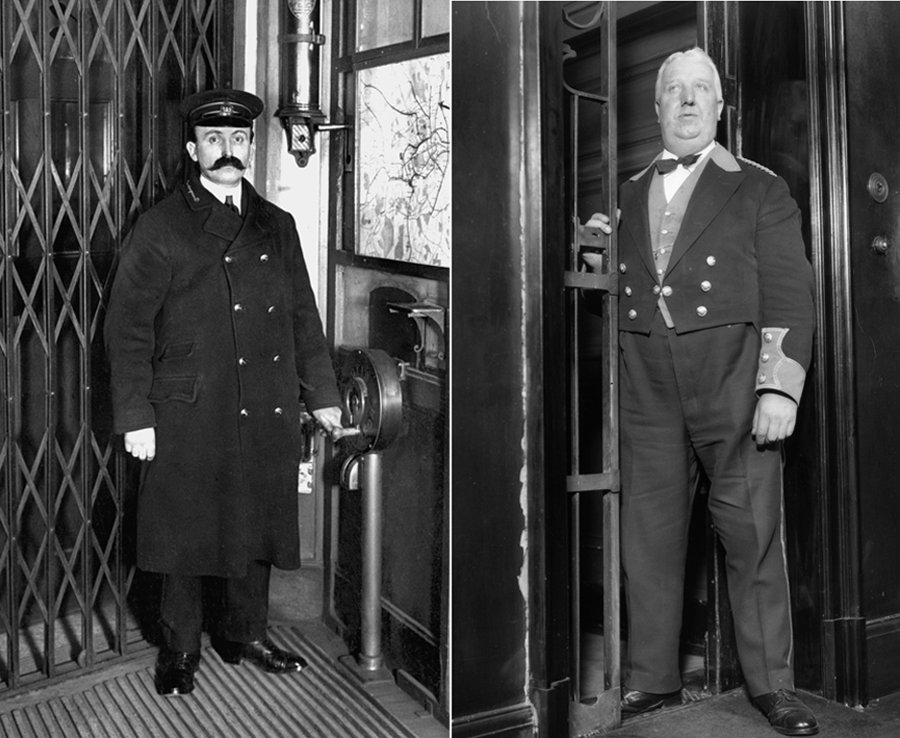 “Our machines can very easily recognise you among at least 2 billion people in a matter of seconds,” Yitu chief executive and co-founder, Zhu Long, told the South China Morning Post.

“Which would have been unbelievable just three years ago.”

It is reported that on the first day Dragonfly Eye was in operation in Shanghai’s Metro, it was able to track a man wanted by cops and sent police to his exact location.

A further 567 suspected criminals were nabbed on the city’s subway system. 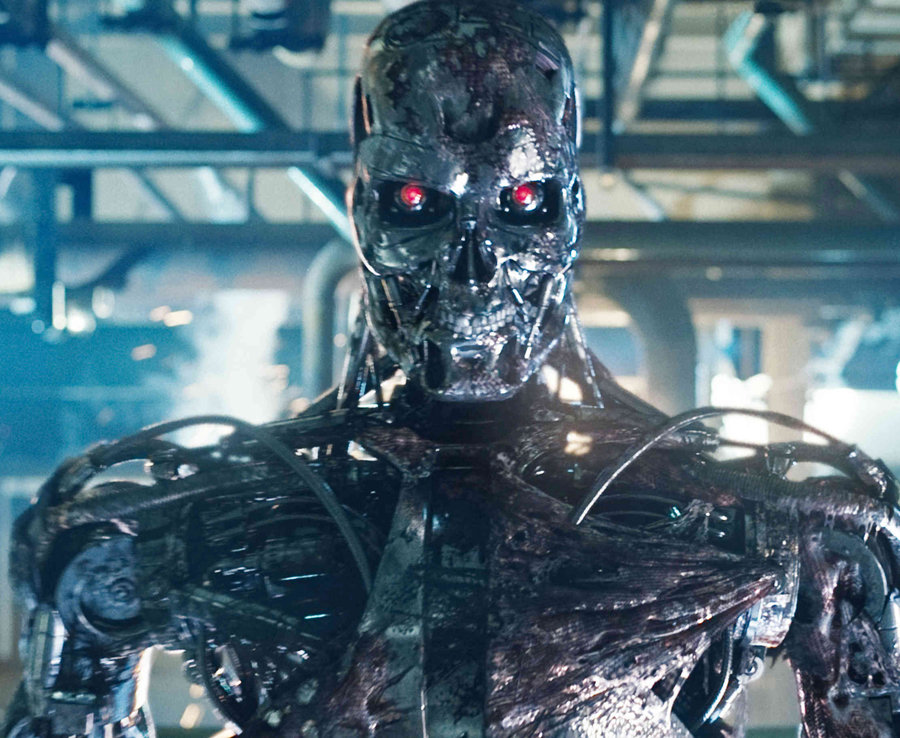 Zhu continued: “Let’s say that we live in Shanghai, a city of 24 million people.

“It’s challenging for the government to police such a large population. And it would be impossible without technology. Even when we have many cameras installed, it’s a hard task.

“You can’t watch all the videos, and doing a search is very time-consuming and requires too many resources to get meaningful results from such a huge amount of data. But artificial intelligence can do it easily, and by using existing infrastructure.”

And the future of the Dragonfly technology doesn’t stop at catching criminals. 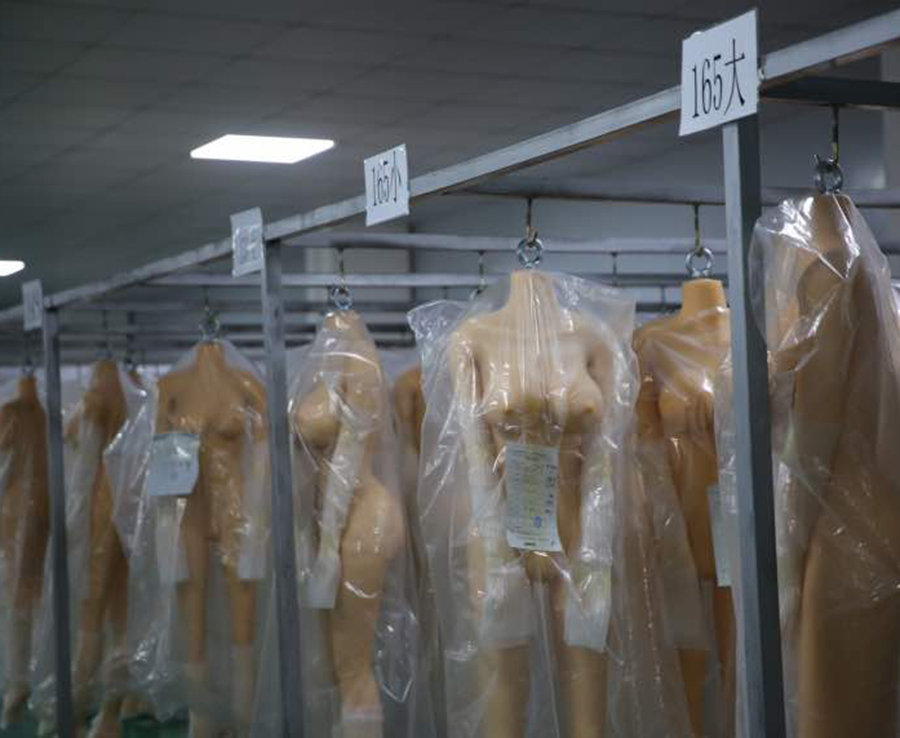 It is thought it could be used to identify people at ATM machines in the future, making carrying a bank card a thing of the past.

He added: “People waste time discus­sing whether it’s all hype or the real thing, but facial recogni­tion already shows how real it can get. In 2015, AI had already beaten humans in face-verification tasks.

“Our algor­ithm is more accurate than customs officials at telling whether two images show the same person. It can even find a subject among millions of others using a 25 or 30-year-old image.

“And in the past two years, the performance of machines has increased by 1,000 times.”