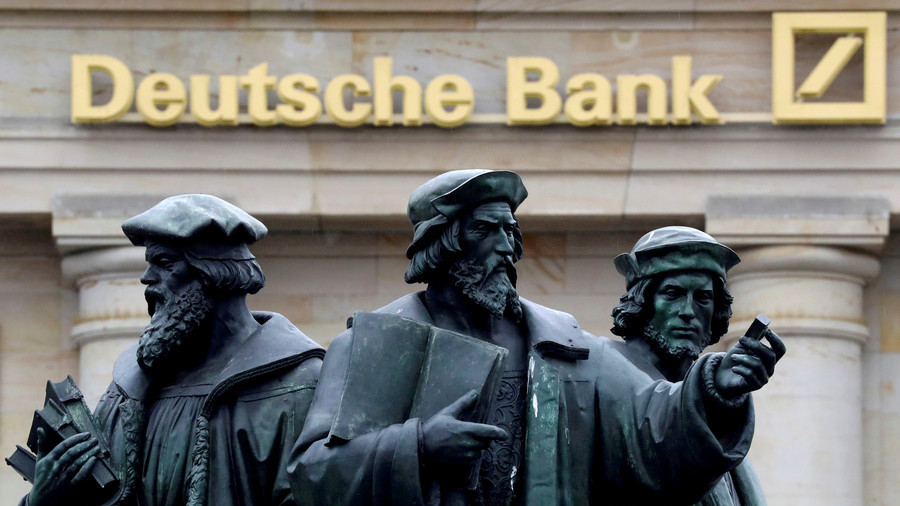 Australia’s consumer watchdog has announced that financial institutions ANZ, Deutsche Bank and Citigroup as well as several individuals will be prosecuted for an alleged criminal cartel arrangement.

The allegations concern arrangements for the sale of 2.5 billion of Australian dollars ($1.9 billion) worth of ANZ shares three years ago.

He added: “It will be alleged that ANZ and the individuals were knowingly concerned in some or all of the conduct.” ANZ, one of Australia's so-called “big four” banks, said the charges related to a placement of 80.8 million shares. The shares were offered to the institutional investors at a discounted rate of $30.95 per share.

The deal was fully underwritten by three big global investment banks (Deutsche Bank, Citigroup and JP Morgan) as part of a bid by ANZ to raise capital to meet regulatory requirements.

They face maximum penalties of ten percent of annual turnover, or three times the benefit gained from criminal cartel behavior. The suspected individuals could face up to ten years in prison if found guilty.

The three banks denied any wrongdoing, saying they would fight the charges. ANZ said it believed that it had acted in accordance with the law and intended to defend itself.

Deutsche Bank's new CEO Christian Sewing told staff on Friday that “the news flow is not good”and he was “sick and tired” of bad news but promised to “prove that we have earned a better valuation on the financial markets.” Germany’s biggest bank’s long-term credit rating was downgraded on Friday by S&P. The agency cited the bank's new restructuring plans as the main motivation.